Sixteen-year- old Jack Sumners made a lot of people proud at the Commonwealth Youth Games in The Bahamas where he won a Silver Medal in the 110 meter hurdles. His Stratford Athletic Club was proud, certainly his family and even his country. We at LineView Solutions have been holding our heads quite high as well, since Jack is the athlete that had our sponsorship backing. Oh, he did make us proud!

The games hosted approximately 1300 athletes from seventy nations and territories within the Commonwealth, so winning a medal is no walk in the park. England sent twenty-five athletes to the event and ended up on top of the medal heap. For Jack, it meant the cherry on top of a very memorable month. He contributed to England schools winning the International Schools competition and then to England leading the Commonwealth Youth Games medal count.

In securing the medal, Jack had to overcome an illness that forced him to miss the opening ceremonies but in the end, he rallied and joined fellow teammate Sam Bennett on the podium. Bennett captured the gold, arriving at the finish line .14 seconds ahead of Sumners.

Jack is a student at Stratford-upon- Avon High School and is the under-16 60m hurdles champion in England. He says that he was ‘definitely spurred’ on to do his best when he saw Andrew Pozzi, from his same Stratford Athletic Club, qualify to represent England at the Olympics.

“Seeing someone from my club become an Olympian made me strive to be the best, so I can become one too,” comments Sumners.

Jack’s win is not the only reason, but certainly a factor, in LineView’s decision to continue sponsorship of Team England’s athletes in the future. LineView Solutions is actively working towards their 2025 vision to operate as an engaged workforce whose team is highly-connected to their greater community. 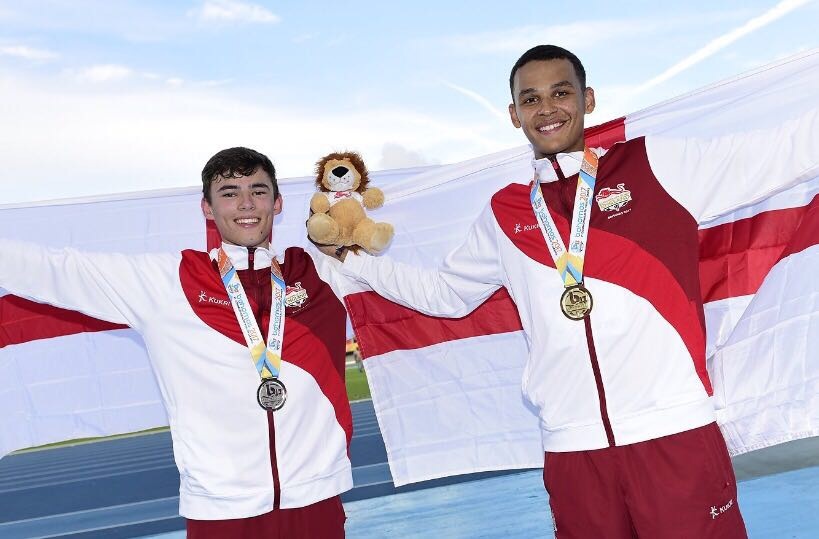 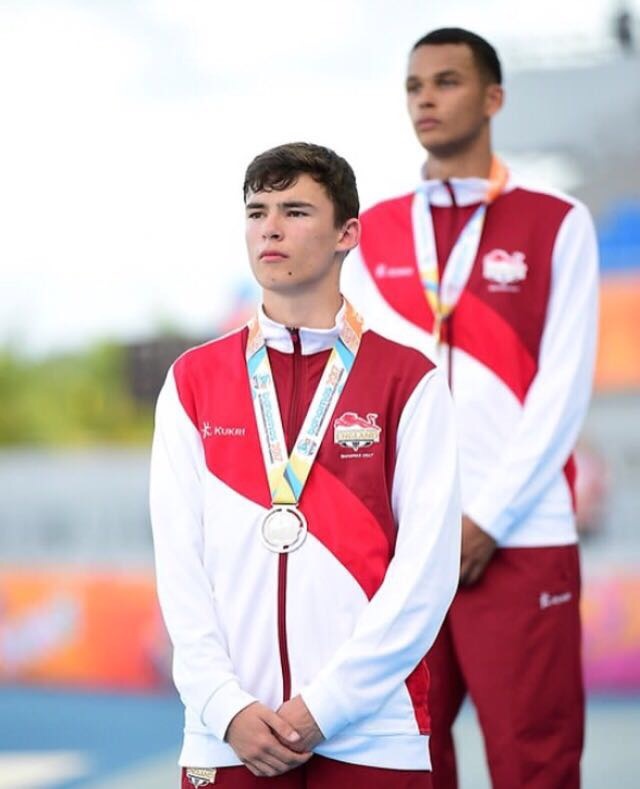