Why UK breweries need to focus on the packaging line, not the top line

If UK breweries could make a wish, they would likely ask, “People throughout the Kingdom, please drink more beer!”

Wait, maybe they already have.

Please stay with me for a moment, I do intend to dive into profitability of the UK beer industry but am prone to a whimsical introduction.

Sales of beer in the UK have been on the climb over the past few years after significant decreases starting in 2009 according to Statista.

According to the Telegraph in 2018, the UK stood in twenty-fifth place globally in per capita consumption by country. In volume the same year, the Kirin Holdings Company, Limited reported that the UK ranked number eight in the world with good weather and a World Cup driving an increase of 5.7%. 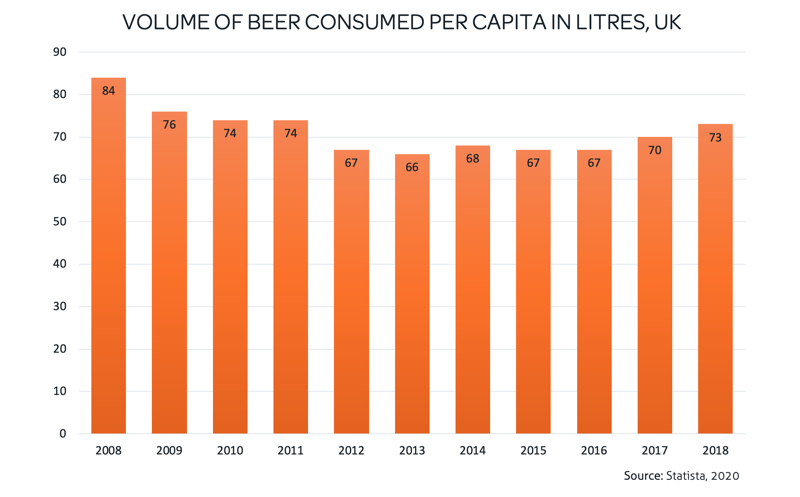 But the times, they are a changing. Britons are changing where we buy, what we buy and even how we buy. How does that effect breweries and are they preparing or already well prepared for the changes? 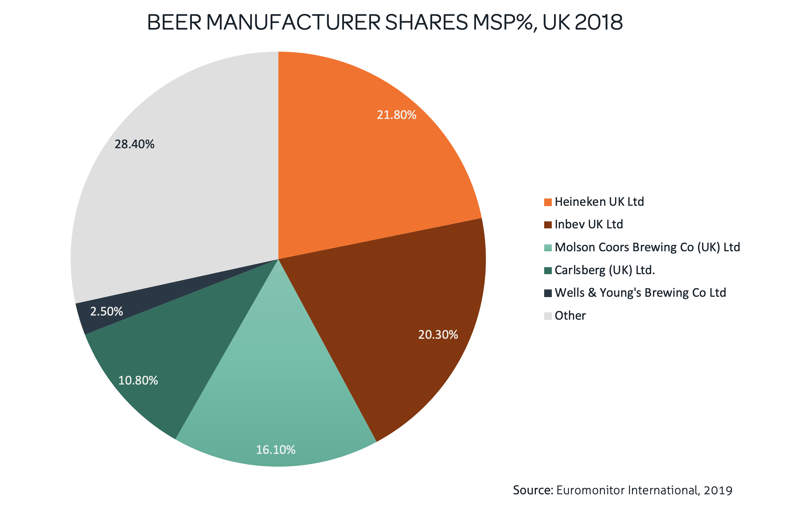 The numbers above show that in 2018 more than 68% of our beer was produced by the top four brewers. According to Carling Partnership, by 2019, 80% of Britain’s beer came from these same four producers.

So, what is changing you ask?

In a word, profitability. 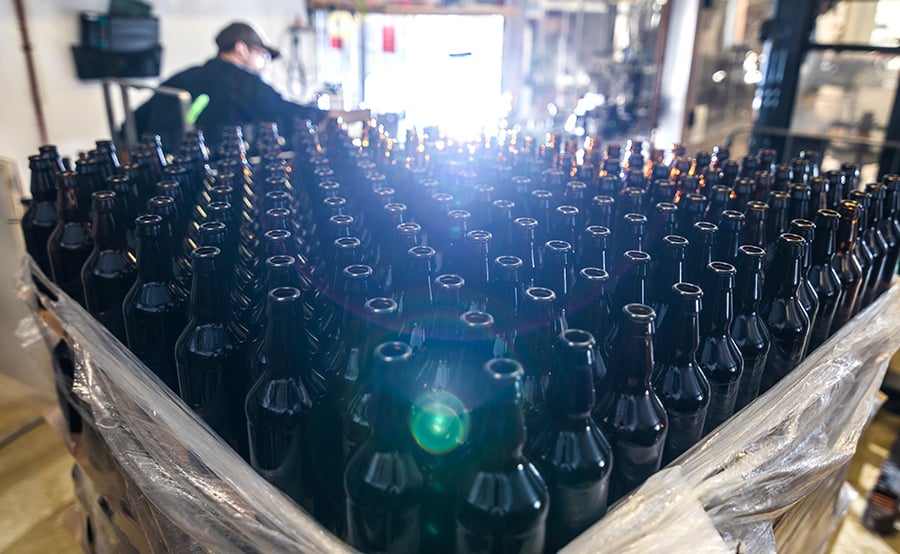 Sales volume is up but profitability is down. What’s the underlying cause?

There are some interesting consumer trends driving industry profitability with profound effects: 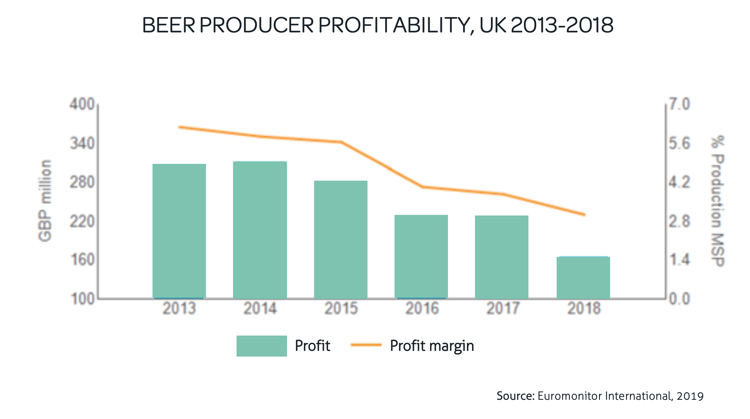 So how do the breweries continue to meet the demands of their shareholders or owners?

They search and prepare for these market changes and they set goals which almost always include becoming more efficient. Gains of six to eight percent production efficiency means a great deal to large brewers.

Think of your own operation. What if you could improve production by six to eight percent or more?

Is the V-Curve the best option for setting accumulation line speed?

As we celebrate the start of 2020, it’s interesting to reflect on how technology and innovation…

END_OF_DOCUMENT_TOKEN_TO_BE_REPLACED

Not just bottlenecks and downtime. How to spot poor line control:

Bottlenecks, inefficient stops and starts and under-utilised conveyors are all fire-engine red…

END_OF_DOCUMENT_TOKEN_TO_BE_REPLACED

Poor line control lowers OEE: Why your goal should be Perfect Flow

Line control has a strong correlation with packaging line performance and OEE. Unfortunately for…